Mini Blast From The Past

While out running errands over the weekend, we were approached by a woman, who at first I didn't recognize.  But then she introduced herself...and it was Bossy's 3-yr old preschool teacher!

Now, she was not our favorite teacher.  I believe she had some personal issues going on that school year, and her patience for a child with special needs (and the irony of this is that she was a teacher AT a special needs preschool), was low.  She came to our house after 3 days of school and told us he wasn't ready for school because he tantrumed and cried all day.

Um, he is 3 (and had just turned 3 about 2 days before school started).  He was non-verbal at that time.  He was scared.  And maybe cut him a break and let him get used to things before we make that decision!!!

Anyway, she admitted she couldn't remember Bossy's name, but as soon as she saw him, she recognized him.  She said he looks just the same, especially his eyes (yeah, we get that alot).  She was surprised that he was eating (we were grabbing lunch), and heard him talking.

Part of me wanted to say...it has been 8 years since you had him in your class....don't you think that maybe he would have grown and matured some???  But I was nice and just gave her the bullet points....yes, he is eating and talking....he will be 11 in a few weeks and starting 6th grade.  Time flies.

Anyway, our 90 second interaction was pleasant enough.  But it did get me thinking....how much do the kids look like they did when they were 3.  Decided for yourself. 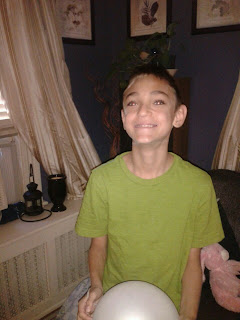 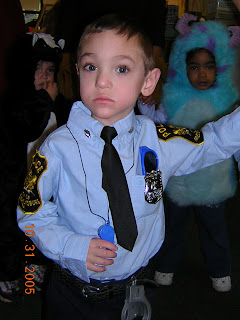 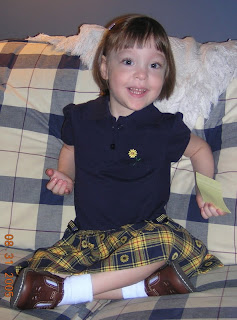 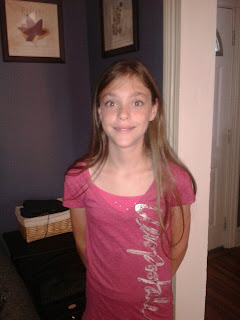