Overall....it was a good week!  Can't wait for Thanksgiving this coming week, decorating for Christmas, and shopping! 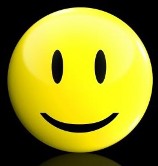 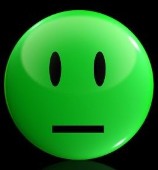 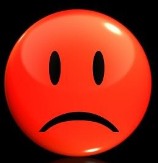